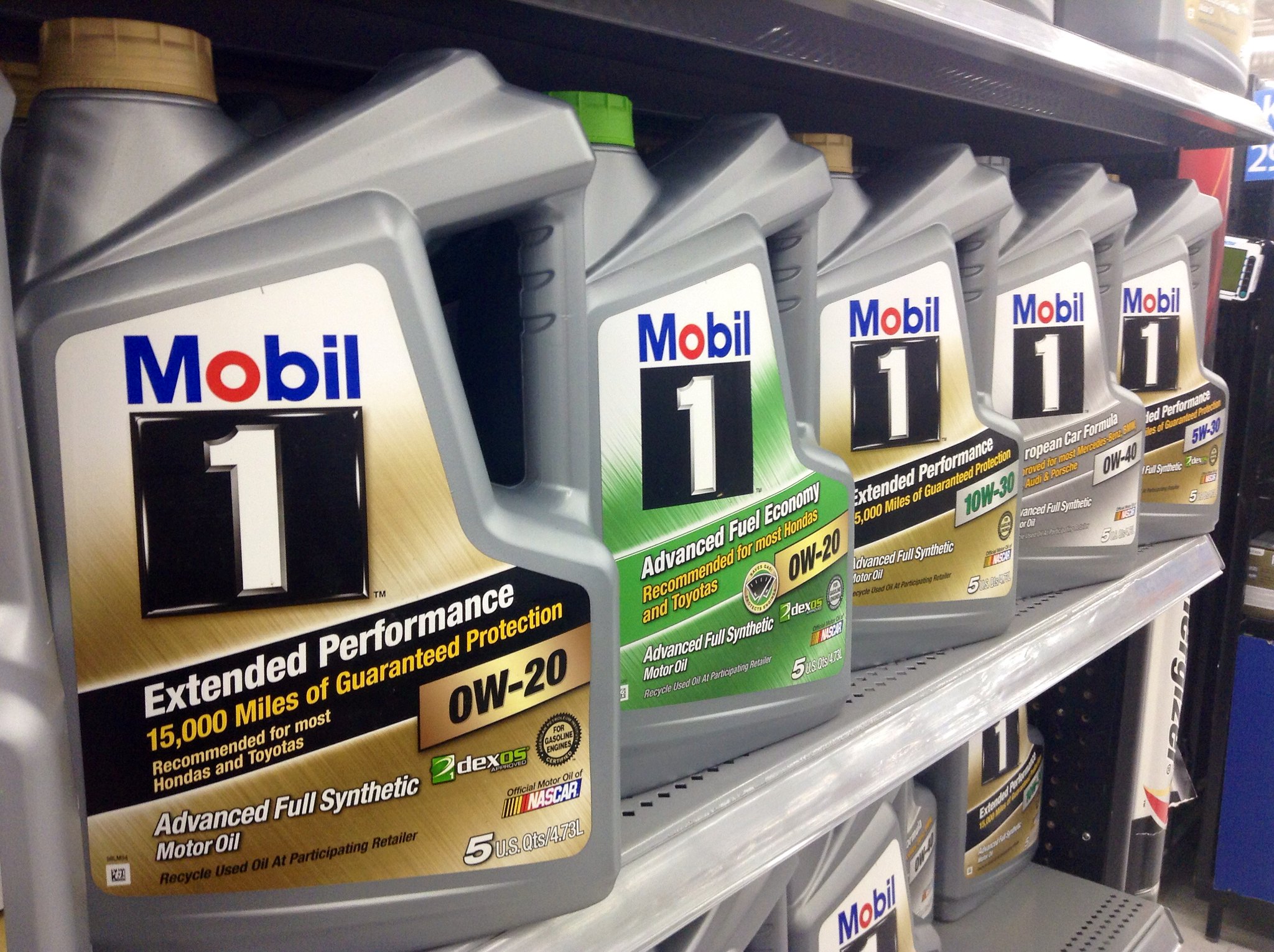 Oil is a crucial element that enables your car engine to continue running through the process of the internal combustion. It is essentially the bloodline of your engine and without it, your vehicle’s power plant would overheat before coming to a catastrophic halt.

When it comes to engine oils, there are two types that are commonly used; conventional and synthetic. More motorists today tend to prefer the latter to the former because it provides better overall performance.

With the right quality of motor oil, your car’s engine will stay in good health for a long time, so it’s important that you select the right kind before using it in your car. 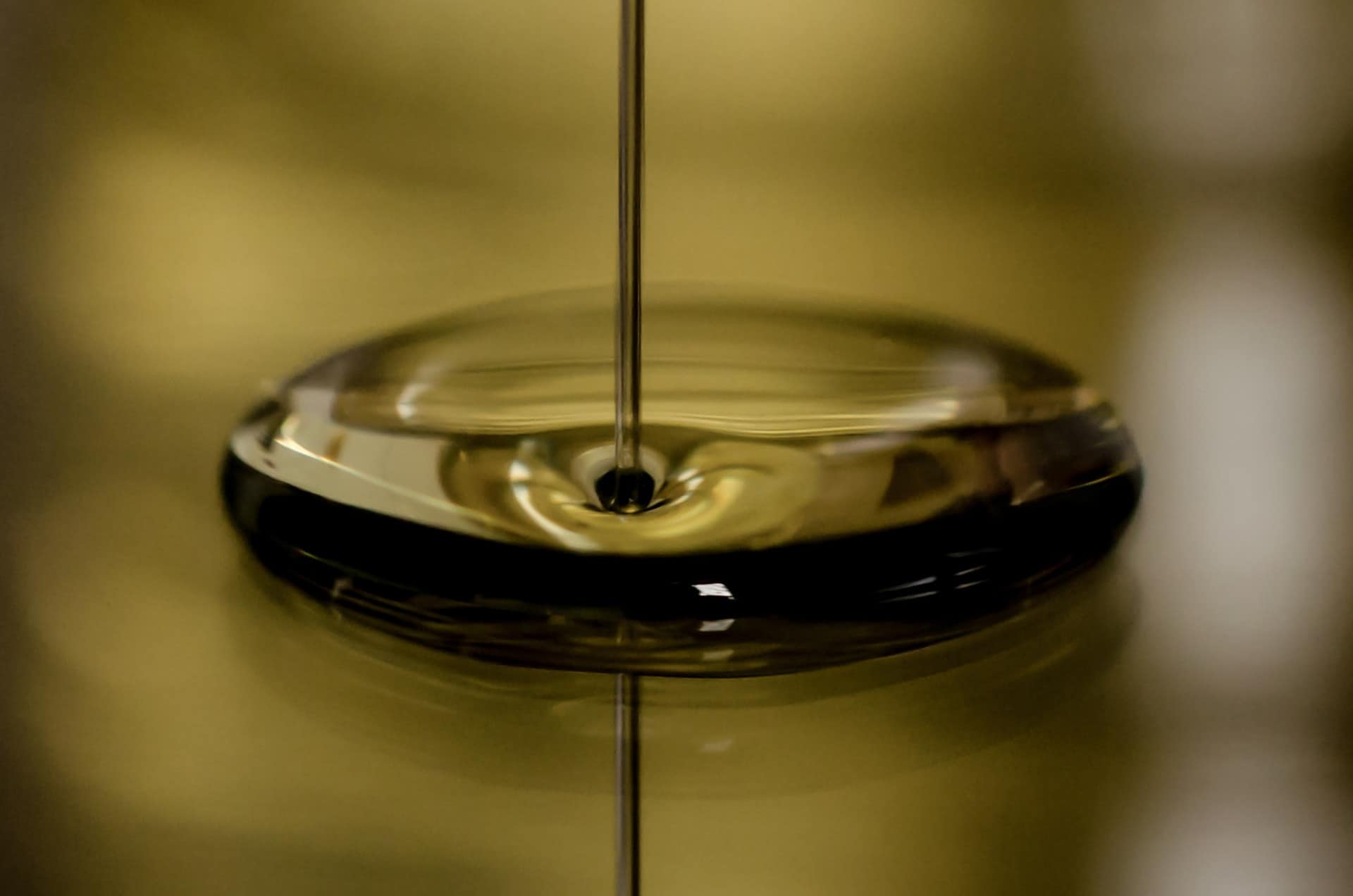 Conventional oil comes from crude natural oil and is produced as part of the oil refining process. Synthetic oil, on the other hand, is created through an intricate chemical engineering process and fortified with numerous synthetic compounds, which makes it more expensive than conventional oil.

Synthetic oil’s stability at the molecular level ensures that it doesn’t become viscous at low temperatures or thin out in extreme heat. As a result, the oil change synthetic interval can be twice as long as many types of mineral oil.

What Are the Advantages of Synthetic Oil?

Synthetic oil was originally developed for high-temperature use in jet engines when engineers find out that petroleum-based oils easily break down and lose their lubricating property upon exposure to extreme heat. With time, the conventional oils began to oxidize, creating a sludge that left destructive residue inside the engine.

Synthetic oil is produced in a laboratory and unlike petroleum-based oils, it doesn’t contain the natural chemicals that break down when exposed to high temperatures. It is also manufactured without most of the chemical compositions that lead to oil oxidation and build-up of sludge.

This means that synthetic oil can cope with temperatures that would easily burn up petroleum-based oils. Apart from performing so much better in heat, synthetic oil offers more benefits in extreme cold.

While conventional oils thicken in cold temperatures, forcing the battery and starter to work extra hard to ignite a cold engine, synthetic oil is not affected by the cold temperatures and will flow much easier to start the engine.

Furthermore, its properties allow it to be pumped quickly throughout the engine so that you get much-improved start-up safety against friction. Custom designed synthetic oils have many additives, which help to keep the inside of the engine clean, as well as add extra engine protection for longer periods.

How Long Does Synthetic Oil Last? 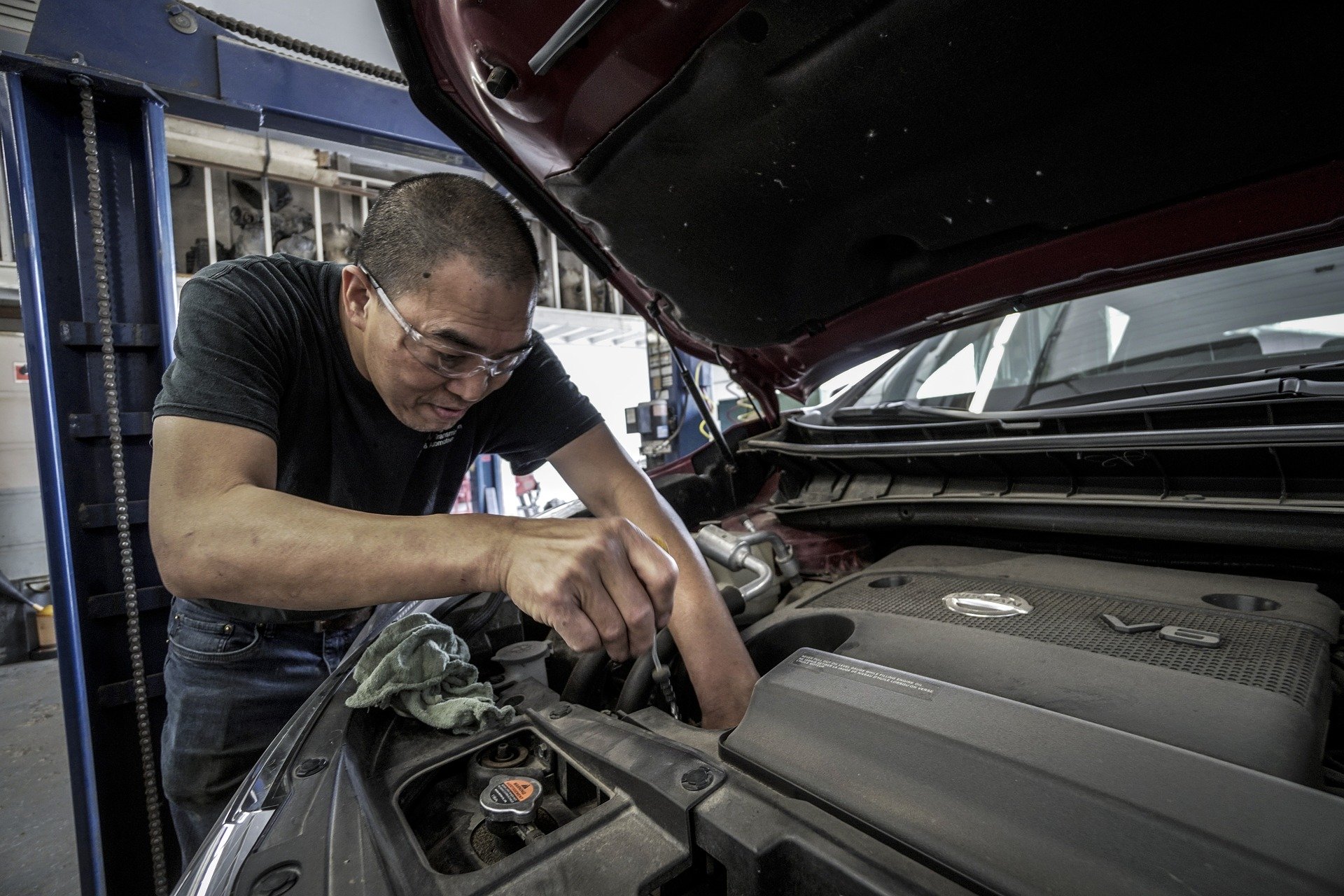 So, how long does synthetic oil last? Well, the common suggestion that will be floated to you at many service stations is to get the oil changed every 3,000 miles. This may not necessarily be the accurate figure but your local mechanic will gladly recommend it to simply get paid.

Have you noticed how every time you visit your local service station to change the oil, your windshield or car door is decorated with an oil sticker reminding you to come back after the 3,000 miles or in a few months?

But is this information accurate? The thing is, technology has come a long way as far as vehicle engine complexity and synthetic oil properties are concerned. As such, you shouldn’t always be quick to follow what the service station suggests to you blindly. A little due diligence will help!

Most motorists readily go with what practitioners in the car-service industry suggest regarding changing the oil because they are largely uninformed when it comes to these advancements in automobile technology.

For instance, when talking about vehicle models from 2013 or later, car manufacturers recommend longer synthetic oil changes of 7,500 miles or 10,000 miles when on a standard service schedule. This is more than twice the 3,000-mile synthetic oil change interval suggestion you are used to hearing.

Additionally, manufacturers have a special set of synthetic oil change periods they suggest for cars driven in severe conditions such as deserts, cold regions, and dusty territory. The latest vehicles come with oil quality monitoring systems that assess driving conditions.

These may include the car engine temperature, length of your trips, as well as other engine parameters. Algorithms in these systems help to calculate the ideal interval when the oil change should be made and alert you when the time comes.

Having said that, its vividly clear that casual car owners are being taken for a ride when they visit service stations, which prompts them to change the oil more often than they actually should. The funny part is that because of the little information they have, many people will opt to run with the first thing their local mechanic says.

The general notion among motorists has been that the more frequent you change the oil, the better you are taking care of your car. Unfortunately, this argument simply does not hold water.

According to leading automobile experts, frequent oil changes may not necessarily be warranted. There is no danger of your car engine’s health deteriorating just because you’ve had the oil for a while. If anything, the real danger lies in environmental pollution!

How many miles can you go on full synthetic oil?

According to many expert mechanics you’ll come across, a standard oil change should be performed after every 3,000 miles. However, this may just be a ploy to exploit your naivety (as explained earlier)! With modern vehicles, you should be able to go 5000-7500 miles before requiring an oil change.

Otherwise, if your car engine is running on full-synthetic oil, it may go as far as 15,000 miles before you change the oil. In most cases, it will boil down to the manner in which you drive your car and in what conditions.

When to get an oil change with synthetic oil?

The best way to go about this is to check your car owner’s manual. This should be your first point of reference whenever you’re contemplating an oil change. Don’t make assumptions based on experiences you had in the past or blindly follow recommendations from your local mechanic.

You should know that the interval has “evolved” over the years, thanks to advancements in technology! The latest models of pickups and SUVs come service reminder monitors that keep track of the distance the car has covered and alerts drivers to make an oil change once the threshold has been reached.

Changing the oil will be easier if your vehicle falls into this category. Otherwise, most people swear by the 3000-mile rule, although development in engine oils have rendered this guidance obsolete. You’ll find many cars today that will give you oil change intervals of 7,500- to 10,000 miles.

Ultimately, your owner’s manual will provide more detailed and more accurate information on how often to change the oil than any mechanic you can find. Don’t get talked into agreeing to "too-often" oil changes!

Does synthetic oil degrade over time?

Just like mineral oil, synthetic oil degrades over time. The only difference is that the degradation happens at a totally different rate. Oil degeneration happens when it's used to run the car (over hours or mileage); the motor puts carbon, tiny amounts of water, as well as hydrocarbons (unspent gas) into the oil.

These particles contaminate the oil, which an oil filter can do a very nice job of getting rid of the carbon. The water gets into the oil as a result of blow-by, even though it evaporates as the car engine gets fully heated. Meanwhile, hydrocarbons stay in the oil and help to break down the oil additives.

The thing with synthetic oil is that the actual oil molecules never wear out; rather, it is the other additives that get used up.

How long does synthetic oil last in months?

If we are to go by the 3000-mile rule that most service stations recommend, this will translate to a period of about 3 months. But considering the advances in engine fuel technology and production, many automakers suggest that the oil is changed every 7,500 or 10,000 miles, which is an equivalent of 6 or 12 months.

Nevertheless, this may also be influenced by how frequently you drive the vehicle and in what conditions, e.g desert heat, Alaska cold, dusty environments, etc.

Several factors will determine how often you change the synthetic oil in your car engine. Generally, the older car models might require you to change the lubricant more frequently compared to the new ones. And you may also want to look at the conditions in which you drive your car, as well as your driving habits.

If you’re not sure about when to change the oil, it's always good to refer to the car manual or the oil indicators. You can also consult a reliable technician for help.

Remember that when buying synthetic car oil to use, look for a company with a good reputation that offers high-quality duration, function, and lubrication!​